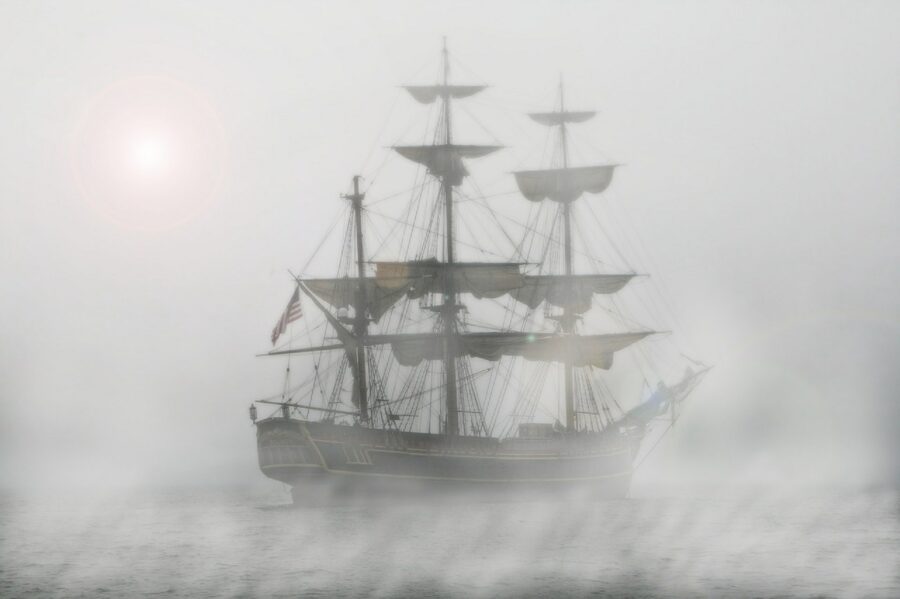 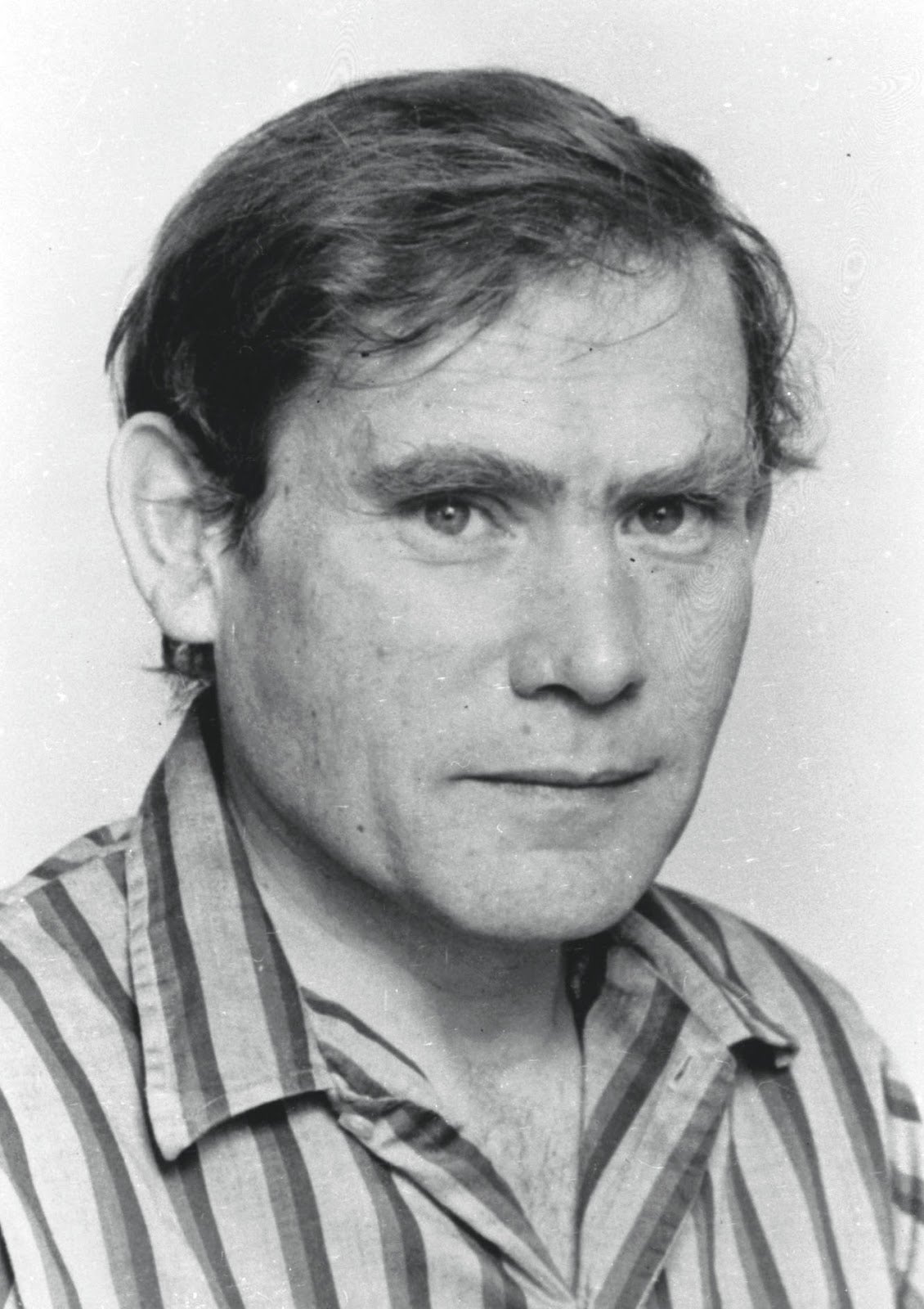 In Light of Recent Events: What We Can Do