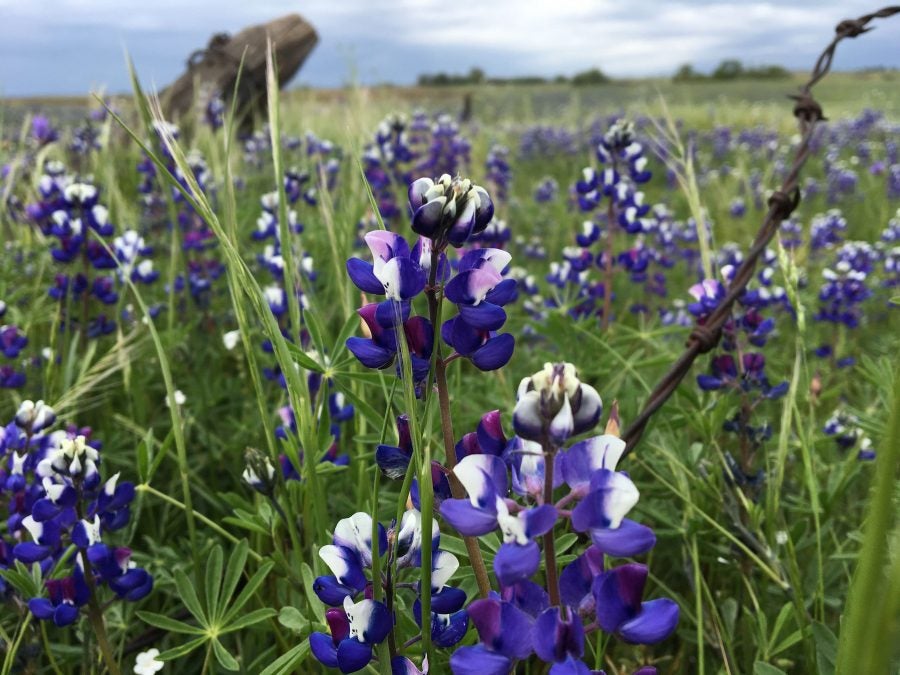 My experiences navigating mental illness as a graduate student

I was diagnosed with depression during my sophomore year of college, but I also remember an instance where at 12 years old, I prayed for the strength to end my own life; this was not an unfamiliar feeling. I was lucky enough to be well-supported during several life-changing experiences throughout adolescence and college, thanks to friends, family, and undergraduate student resources. What I didn’t know was the extent to which my mood disorder would affect my graduate experience, whose signs and symptoms were never communicated to me by mental health professionals.

For 3 months during my second year of graduate school, I was convinced that I had mononucleosis. I was exhausted and drinking two energy drinks a day, to the point where it became a joke amongst my lab mates. I was tested for everything you can think of, including the suspected mono, B12 levels, and even thyroid disease. My doctor recognized the exhaustion, lack of appetite, and social isolation for what it was – the beginning of a major depressive episode.

Instead of agreeing to increasing my dose of antidepressants, I was convinced that it was stress related to an upcoming qualifying exam, 3 months in the future. Despite sincerely believing that I was fine, my doctor heavily encouraged me to meet with her every two weeks to monitor my health. A fellow graduate student suggested that I start counseling again, which I did at the Student Health Center on campus. Counseling helped to a certain extent. We talked about how to strategize getting through difficult situations and conversations, and how to practice self-care.

Unfortunately, the on campus clinic was unable to provide adequate care because I didn’t know how necessary it was to communicate what was going on internally; until recently, I was unaware that my near-constant suicidal thoughts were not a part of the day to day human experience. My mental illness manifests itself through using work, reading, and planning as coping mechanisms to avoid sitting with these thoughts. In my experience, high-functioning depression flies under the radar in an environment where many are working long hours with few results.

I lost ten pounds in a month. With concerted effort, I gained most of it back, but my bones always seemed to hurt with a dull ache. During a major depressive episode, the brain’s pain threshold is lowered – normal aches and pains become distracting to the point of affecting your ability to function. I didn’t know that one side effect of extreme depression was a state called “pseudo-dementia”, where the patient cannot form long term memories; I certainly struggled recalling basic facts about myself, even more so those which I had studied in preparation for my qualifying exam.

The exam itself, and 8 months preceding, are a blur of exhaustion that I can barely recall. I knew that I had not presented my best work, and was disappointed that the months of rigorous preparation did not support me during current mental state. I spiraled. A month later, a good friend came by to see if I wanted to grab coffee. I had been staring at my computer, desperately trying to make sense of the jumble of words before me, immediately forgetting sentences after discovering their meaning.

In chatting with her, I opened up about how living through the week, even more the rest of my life, was exhausting to even think about. I seemingly always had thoughts, but now I had a plan. That day, when I was already at my breaking point, several minor instances brought me to my knees. My friends tried to explain the facts of the situation for what it was, something that can easily be overcome. I was beyond thoughts and plans. I told my friends over text that I should just kill myself, and I believed it.

In that moment, I didn’t recognize myself, my life, or anything valuable. When you struggle, refusing assistance for nearly 6 months, you reach a level of pain and suffering that is absolutely crushing. I will not go into detail further because that is not the point of this article. What I will say is that without incredible friends supporting me in a time of great need, I would not be here. I don’t know if I can adequately thank them.

The next morning, I sent a message to my doctor explaining the situation and finally agreeing that there was a problem and to up the dose of my antidepressants. I was not in my right mind, thinking that this was an adequate solution. If you or anyone you know feels this way, immediate professional help is absolutely required. The doctor called me repeatedly, and made me an appointment with the on-call psychiatrist, despite me arguing that I had a really important time course experiment, which I – in that moment – valued more than my own life.

Needless to say, I got the help that I needed. My PI was incredibly supportive about my hospitalization, giving me the time that I needed to get better. Normally, involuntary hospitalization would be the route, but because I didn’t cause any actual harm (thank you friends who came over), the on-call psychiatrist placed me in a partial hospitalization program (PHP). Consenting to voluntary hospitalization was the most difficult and humbling experience of my life so far. In a PHP, as opposed to involuntary, you get to go home at night and on the weekends, after going over a safety crisis plan with your provider. I am so grateful that my student health insurance plan covered the ~$24,000 of care.

I was picked up by an unmarked, white van the following morning, and was taken to a nearby hospital. There I met amazing and diverse people struggling with the same illness. For the first time, I felt understood, albeit a little crazy. I was overjoyed to eat slimy hospital-cooked fish because I hadn’t been able to feed myself in a few days. I was given medication and finally slept after getting a cumulative three hours of sleep over the preceding three days. During my time in a partial hospitalization program, we learned more about the biology of our illnesses, and which coping skills could help us in the situations that brought us there in the first place. I returned to work, with some hitches, after being transferred to an intensive outpatient program where I attended a shorter series of therapy and workshops.

Some people thought I had taken a vacation, while others had heard rumors that I had begun a planned leave program. Coming back, I was wracked with shame and guilt. I thought that once I fixed myself, all my other problems with school, lab work, and personal relationships would be fixed as well. My release from the hospital did not mark an end to the fragility of my situation. I struggled with the idea that I was more inferior than I already felt because of my mood disorder (imposter syndrome anyone?). I watched a horror movie with a suicide scene, was unable to control my tears in the theater, and didn’t sleep for a few days. I still had trouble focusing, making reading even brief reviews incredibly difficult. Sometimes I still think that it would be easier to simply disappear. But I know that these thoughts will pass and do not influence how I choose to live my life.

All this to say, if you are or if you have a graduate student struggling with mental illness, you are not alone. Based on statistics provided by the student health center at UC Davis, “15.5% of undergraduates seriously considered suicide (3.6% increase since 2015), 2.6% had attempted, nearly doubling  since 2015’s 1.5%, and 8% of graduate students reported seriously considering suicide”.

I want this article to encourage those who are in a similar situation that, with help, things will get better, to help mentors who may not understand the level to which their mentees may be affected, and to validate the experience of other graduate students struggling with mental illness. Not only are you not alone, but there are many people and resources ready to help, so long as you take advantage of them. Some of these resources I didn’t know about until after being hospitalized, and I continue to learn about more as I open up about my experience.

They only work if you use them.

We can all help prevent suicide. The Lifeline provides 24/7, free and confidential support for people in distress, prevention and crisis resources for you or your loved ones, and best practices for professionals.

“Warm Line” – Talk to trained listeners before a crisis

Visit http://www.warmline.org/ to find the number for your area.

Informational interviews, a must-do for your next career move.

Plastic use in basic science