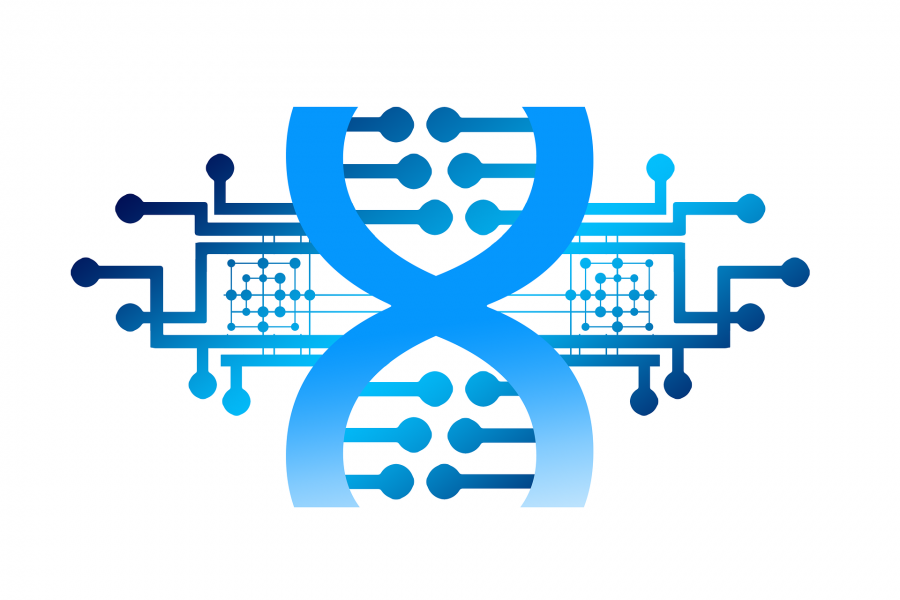 Do Regulations on Genomic Data Inform or Mislead the Public?

As sequencing costs drop and more companies develop genomic testing for everything from predicting hair color to the risk of disease susceptibility, the public has access to a wealth of personalized health information. At the same time, companies are faced with the decision of how much information to release to the public, only some of which is regulated. The Food and Drug Administration (FDA) has policies on what kinds of information that companies such as 23andMe and Ancestry.com can release to the public, but there are many enterprises that are not clinically certified and utilize genomic data to conduct health studies (1). How to regulate and disseminate findings from these companies, especially smaller scale studies that may not be clinically certified, is an unresolved issue.

Many of the current FDA regulations for companies like 23andMe are disease specific. Regulations released in 2017 allowed 23andMe to report on variants associated with 10 diseases or conditions (2) and in 2018, allowed the release of information on three BRCA1/BRCA2 variants to consumers who submitted for genetic testing (3). These specific BRCA1/2 variants are known to be associated with an increased risk of developing cancer but there are over 1,000 identified BRCA mutations (3). While these regulations limit the amount of information that consumers are provided, they also circumvent the current issue of how to relay health information to patients in a truthful and informative way; where it is made clear that the results of genetic testing indicate the known risk of developing a certain condition.

It is crucial that companies emphasize that not having a genetic marker associated with a disease or condition does not mean that the individual will not develop the condition. Current regulations from the FDA seek to limit what information can be released to the public but do not address how large companies can best convey health information to consumers. There are also gaps in the ability of agencies like the FDA to regulate all health information gleaned from genomic data, as many small companies do not fall under their regulatory jurisdiction (1).

Recently, the National Academies of Sciences, Engineering, and Medicine (NASEM) released a report (4) encouraging researchers to relate findings from biological data analysis back to people whose samples were used in the studies. The report is intended to increase the flow of information from scientists to the public, but a central issue still involves the question of how to convey information in a way that is both meaningful and accurate, in terms of whether or not a finding has medical significance.

Genetic variants may indicate risk of disease susceptibility, but this is not necessarily causal and relaying such information to the public can be tricky (1). Researchers are also faced with an increased cost of funding for these studies because determining how to relay information to the public and executing this can result in additional expense (1). The NASEM recommended that researchers should plan out what information they will release from their studies prior to starting them, which may also help the researchers to plan out the added cost of relaying this information (1,4).

The flow of information from researchers to consumers is important but the fact that many studies are carried out by third parties also lies at the forefront of this issue. Companies that do not do the initial genomic sequencing and that may not have the clinical or scientific background to make the diagnoses they relay to consumers may give misinformation (1). The New York Times reported on a case where a doctor had sent his genomic data to a third party, Promethease, and was told that he had a variant known to be associated with Lynch syndrome, a disease that predisposes individuals to cancer early in life (5). The variant was associated with the disease but was not known to cause it, and more importantly, after sending out for genetic testing at a medical diagnostic firm, the doctor received results confirming that he did not actually have the mutation (5). The discrepancy in results brings up the issue of who should be allowed to handle genomic data and how should companies that do not fall under the umbrella of FDA regulations be treated (1). Right now, there may not be a good way to handle third party testing centers that have not been clinically certified, but consumers should be aware of the potential misinformation in results from these companies.

While there are still grey areas concerning the regulation of findings from studies that utilize genomic information, there is an effort to move towards defining what should be released and how. As researchers move towards utilizing this type of data for health and genetic studies, organizations such as NASEM are becoming more critical to help define what and how this information is treated and disseminated. There are many third-party companies that will not fall under guidelines set out by the NASEM but there is still a need to regulate how and what these companies can do with genomic data as well as how their information is released to the public (1). This can come from both sides, in conveying more accurate and meaningful data to consumers and in being more direct about the difference between association and causality in the relationship of variants to disease or condition.

Spit is a podcast put out by 23andMe and iHeartRadio that features celebrity dialogue, highlighting some of the social issues surrounding genomic data.

And in the news: https://www.nytimes.com/2018/10/18/opinion/sunday/dna-elizabeth-warren.html

More on the role of NASEM in regulating the release of information from genomic studies: https://www.biospace.com/article/national-academies-report-provide-patients-with-clinical-study-results/

Mastering the art and science of good presentation design