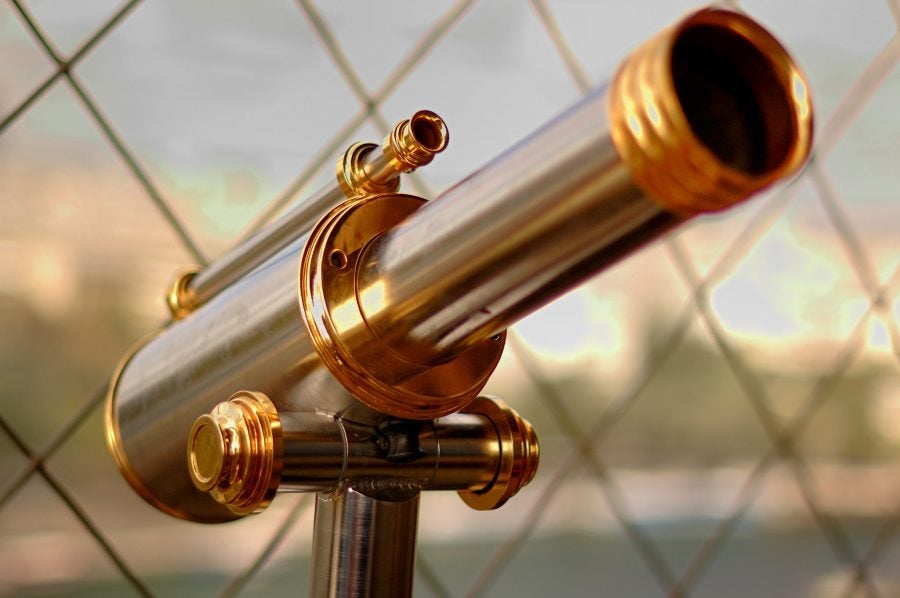 I Work For You

Current political turmoil in the US and abroad fosters uncertainty in the support for science. However, despite political and social divisions, science funding has experienced surprising support. Where does this support come from and where can scientists have an optimistic perspective of the future?

I argue the source of optimism for scientists is the long-standing positive relationship between science and the public. Broadly speaking, the relationship between science and the public consists of two different problems evaluated at two resolutions. On one end, the relationship is driven by passing policies and laws that advance scientists’ ability to do science. At this resolution, scientists can positively interact with citizens to influence public opinion and contribute to an informed public.

At the policy level, optimism comes from the historical and present bipartisan support for science funding. The support for science is one of the best examples of cooperation between Democratic and Republican lawmakers. As seen in Figure 1, government funding for science has exponentially increased since the1950s. This trend continues in 2018 where the federal science research budget increase was the largest in over 10 years.

As graduate students and scientists, we have a high demand for competitive science research funding from the federal government. In uncertain political times, we need to rely on the traditions of bipartisanship to continue the historical support for science.

Yet, there still remains significant political uncertainty in the future support for science. For instance, President Trump was reluctant to sign the 2018 spending bill that brought the substantial increase to US research funding, threatening the success of future deals. Future of science funding worldwide is uncertain due to rising populist governments, such as in Brazil’s President Jair Bolsonaro.

This is where scientists could focus on public opinion. Public opinion has a remarkable effect on government policy, proving the importance of maintaining our relationship with citizens. Fundamentally, bipartisan legislation advancing US research funding was undergirded by widespread public support for science.

The National Science Foundation sponsors surveys measuring public sentiment on science. They recently compiled a report demonstrating that public support for science continues to be high. Over 75% of Americans strongly approve of government supporting science research. Additionally, Americans maintain high confidence in the science community second only to the military.

Public confidence in science is not without limits. On specific scientific problems, the public is skeptical of supporting issues like climate change, vaccination, and genetically modified food.

This past September, Dr. Mary Woolley, the CEO of science policy interest group Research!America, discussed two strategies on how scientists can personally engage with citizens.

First, scientists understand that support for science pushes society into the future and can use a “Then-Now-Imagine” argument structure to describe the importance of support to non-experts.

For example, when curating support for vaccine development:  “Remember back then, polio was a major world-wide disease? Now, we don’t have to worry about polio because we developed a vaccine. Imagine if we can do that with cancer or HIV. That is what science can do.” This “Then-Now-Imagine” strategy can help citizens see the real return on investment in science.

The second skill Dr. Woolley presented was the “I work for you” approach. Since the government has a major share of US science funding, scientists salaries come in whole or in part come from taxes. Scientists in many respects truly work for the citizens due to this fact.

So when a non-scientist asks you, “Hey, what do you do for a living?”, we can directly say, “Well, I actually work for you.” Dr. Woolley during her seminar shared two powerful anecdotes where individual scientists used the “I work for you” approach.

In one story, a scientist was at a coffee shop working, and out of curiosity from the interesting graphs on the scientist’s laptop, another customer asked what they do for a living. The scientist took the “I work for you” approach, and proceeded to share exactly how they worked for this curious citizen. The citizen was so impressed that they ended up endowing the scientist’s Department Chair position.

In a different setting, a scientist was on a plane, and struck up a conversation with the passenger next to them. Again, this scientist used the “I work for you” strategy, and the fellow passenger was inspired to organize a petition to support science funding.

These anecdotes don’t directly demonstrate the broad effectiveness of the “I work for you” strategy. But imagine, what if someone said that to you? How would you feel? Would you be curious? Would you want to learn more? It’s not everyday you randomly learn you have employees in this world. The key, ultimately, is we all can take initiative in positively impacting people we meet by explaining the productive investment they make in supporting science.

Like many fellow graduate students, I struggle seeing the divisive ideas in American politics regarding science policy. At times, I focus too much on the political drama and feel pessimistic about the future. But in writing this article, speaking to peers, attending science advocacy seminars, I see an optimistic path to a fact-based future. I am optimistic, knowing that small interactions with fellow citizens could have surprising impacts. Alone, my impact may be small, but together we can have a powerful effect.

There is a wide, and complex literature on the effects of public opinion on government policy. I found the article Burstein P. (2010) Public Opinion, Public Policy, and Democracy. In: Leicht K.T., Jenkins J.C. (eds) Handbook of Politics. Handbooks of Sociology and Social Research. Springer, New York, NY to demonstrate utility of public opinion on formation of policy and specific issues with correctly evaluating public opinion’s impact. For the purposes of this article, public opinion impact on science funding is well documented.

A Day of Biology and Mathematics in the Bay Area

Be the change, speak up.