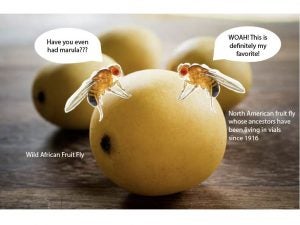 Be the change, speak up.