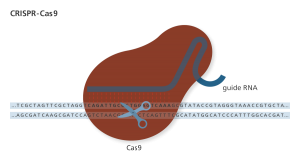 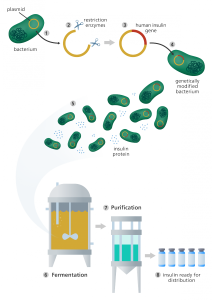 What can you do in an hour?